BETTER GODS (About the Opera)

“Washington National Opera’s Better Gods brings a mostly unknown chapter in Hawaiian history onto the stage at the Kennedy Center, telling the story of Queen Lili’uokalani, the island nation’s last monarch, with dignity and high artistic values. I imagine the Hawaiian “better gods” are happy.”

“Woolf’s new and original composition uses Hawaiian instruments to add an audible authenticity to the story. Throughout the opera the nose flute, Kalaʻau (warrior sticks made from strawberry guava trees), and ʻIliʻili (stone castanets) amplify the sadness and desperation of the Queen to maintain Hawaii’s culture.

“The Washington National Opera has always been a champion for young artists, both on stage and off. The WNO’s American Opera Initiative’s premier production of Better Gods is a testimony to that. Composed with ethnical truth by Luna Pearl Woolf, Better Gods is a stirring portrait of a determined Queen who must decide whether she should give up her crown or her soul.

Based on the true story of the annexation of Hawaii in 1898, and Queen Lili`uokalani’s struggle to keep her nation together. The story, as told with brutal honest through Caitlin Vincent’s stirring libretto, is a bold choice to be told at the Kennedy Center. A dark moment in our nation’s history, the fact that this story can be told at the nation’s premier art centers is a testament to the work of both the WNO and the Kennedy Center. 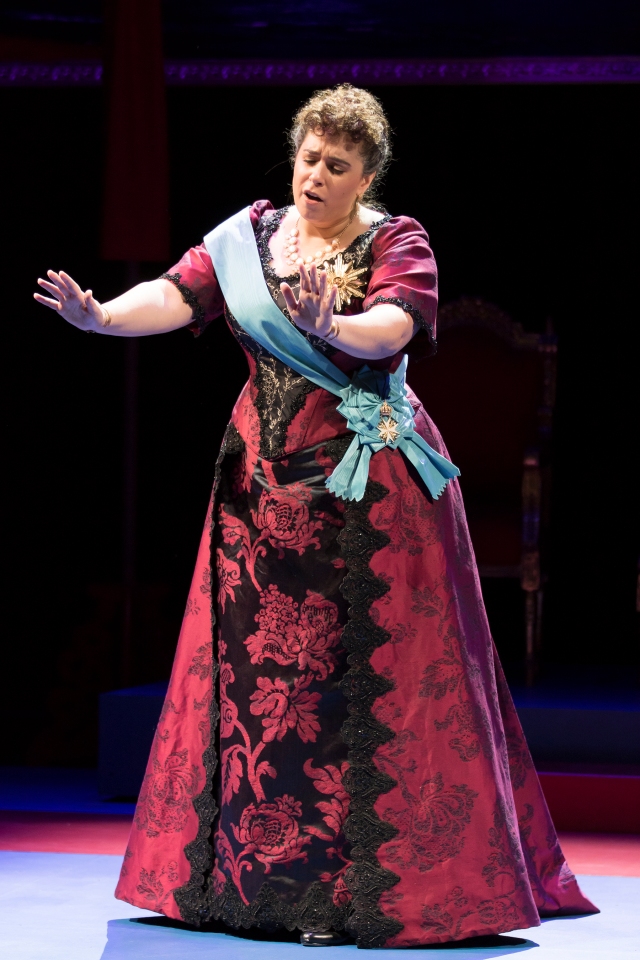 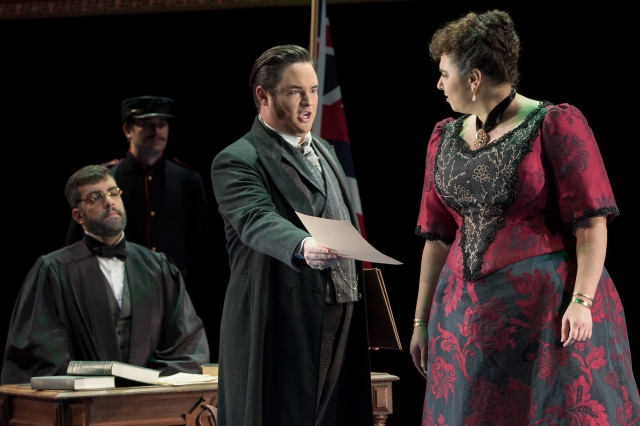 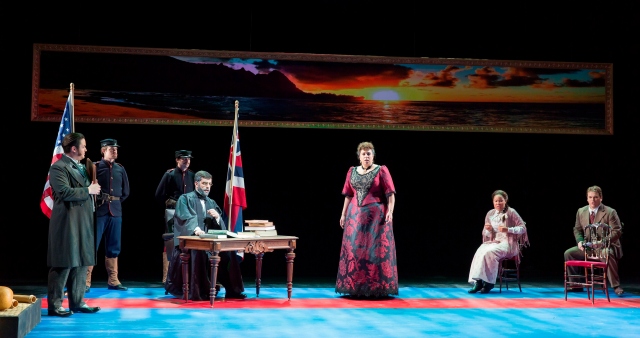 QUEEN LILI’UOKALANI – mezzo soprano
A devout Christian determined to preserve Hawaiian culture and tradition.  Regal and intelligent, but not without a sense of humor.

LORRIN THURSTON – tenor
The grandson of the first American missionaries in Hawaii and the political force behind Hawaii’s annexation movement.  Ambitious and ruthless.

JAMES MILLER – baritone
A reporter for the Associated Press.   Clever and charming, but ultimately naïve.

JUDGE ALBERT JUDD – bass
A judge for the kingdom of Hawaii.  Thurston’s man to the core. 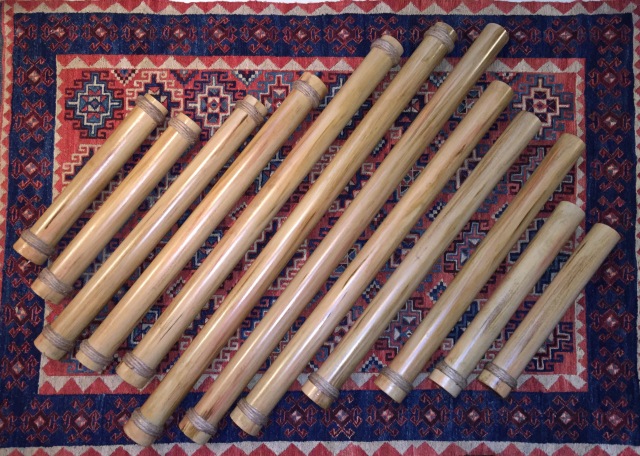 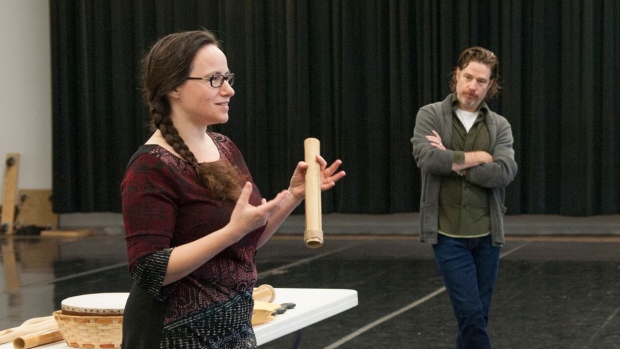 For more information or to request a perusal score and screening copy of the Washington National Opera’s premiere production, please contact us.

3 Responses to BETTER GODS (About the Opera)